AML: Sharing Day and the Meaning of Autumn across Cultures - AnnArbor.com 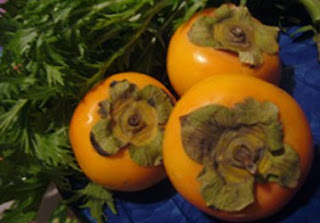 Every Friday is Little Brother’s “Sharing Day” (Show and Tell) at school. Sharing Day is very serious business in Kindergarten, and he spends the entire week thinking about what to bring. This week, he is supposed to bring something that reminds him of autumn. He asks his sisters, who give him all the regular ideas: a leaf, a pumpkin, his sister M dressed up like the Ottoman Empire (Turkey). However, because his turn is on Friday, they are pretty sure that other kids will have already brought in all those things, so he will have to be especially creative.

Adventures in Multicultural Living: Sharing Day and the Meaning of Autumn across Cultures - AnnArbor.com
Posted by Frances Kai-Hwa Wang at Sunday, November 08, 2009