A Sampler of favorite articles

Journalism (selection):
A Letter From the Editor: NBC Asian America Marks One Year - NBC News
(I wrote NINE of the top twenty stories this past year!)

Native Hawaiians to Federal Government: Give Us Back Our Kingdom - NBC News

Is There Anything 'Insurgent' Star Daniel Dae Kim Can't Do? - NBC News

From Broadway to Big Bird: Behind the Scenes With Sesame Street's Alan Muraoka - NBC News

Imaginary Affairs--postcards from an imagined life, a collection of prose poems and short short stories, August 2012. Available for purchase at Blacklava.net. http://www.blacklava.net/#/item/frances_kai-hwa_wang_imaginary_affairs_chapbook

and at Amazon (ebook for Kindle. Thanks to M!) Imaginary Affairs: Postcards from an Imagined Life: Frances Kai-Hwa Wang: Amazon.com: Kindle Store

But the best place to buy the book book in old fashioned paper paper is still from Ryan Suda at Blacklava.net. (Thanks Ryan!)  Blacklava - A store for all things Asian American

Where the Lava Meets the Sea--Asian Pacific American Postcards from Hawaii, a collection of essays, prose poems, and short short stories all set on the islands of Hawaii, available January 2013, and available for purchase in person from me and online from Blacklava.net. Thanks Ryan Suda!

Dreams of the Diaspora began as a multimedia conversation of photographs, prose poetry, spoken word, and soundscape, in which two voices—an Asian American child of immigrants and an Asian immigrant—explore their very different experiences of both America and the diaspora. Both voices ache with alienation as they wander the globe, yearning for both the future and the past, independence and belonging. As writer Frances Kai-Hwa Wang and photographer Jyoti Omi Chowdhury explore their mutual fascination with landscape, light, space, identity, and the human spirit, this has become a conversation about identity, stereotypes, courage, risk, and who we can become in the space of the beloved. Purchase from Blacklava.net here January 2014.

You Cannot Resist Me When My Hair Is in Braids  https://www.wsupress.wayne.edu/books/detail/you-cannot-resist-me-when-my-hair-braids 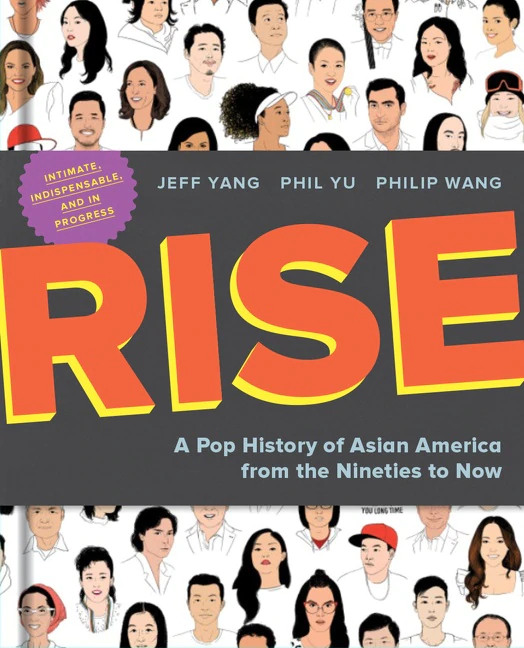 Rise -- A Pop History of Asian America from the Nineties to Now, By Jeff Yang, Phil Yu, Philip Wang, 2022
Rise – HarperCollins
My prose poem, “Finding home between the Vincent Chin case and COVID-19” will be in anthology “Being Human during COVID” edited by Kristin Ann Hass coming soon 2021 on University of Michigan Press https://www.press.Umich.edu/12136619/being_human_during_covid
Nonwhite and Woman: 131 Micro Essays on Being in the World, 2022
Edited by Darien Hsu Gee and Carla Crujido
September 2022. distribution through Independent Publishers Group (IPG).

What Else Could It Be | carolinawrenpress.org with Ravi Shankar, Carolina Wren Press Poetry Series #17, 2015
The Great American Mosaic: An Exploration of Diversity in Primary Documents Gary Y. Okihiro, ed, Greenwood 2014

A Melting Pot of Thoughts--KimChi for Life, "Where the Lava Meets the Sea," creative nonfiction (13 Minute Books, Access Media) Coming May 2014 https://www.facebook.com/AMeltingPotOfThoughts 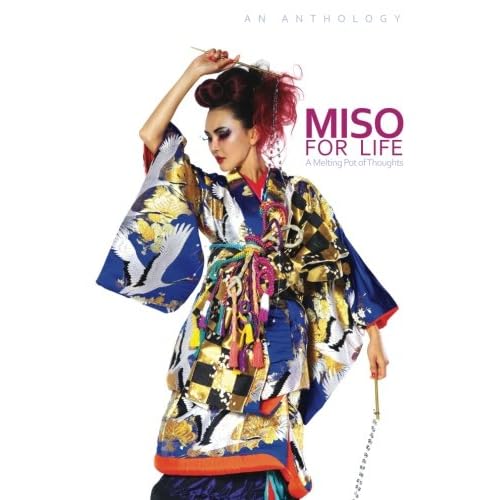 Voices of the Asian Pacific Islander American Experience, ed. Emily Moberg Robinson (ABC-CLIO, 2010), "Attack of the Asianphile," "Role of the Media in the Vincent Chin Case and in the Birth of the Asian American Civil Rights Movement."

Defining Moments: A Retrospective on Tipping Points in the AAPI Community issue of The Asian American Policy Review (AAPR) at the Harvard Kennedy School 2010, "The Role of the Media in the Vincent Chin Case and in the Birth of the Asian American Civil Rights Movement."